Skip to content
Previous Next
The perfect crank length 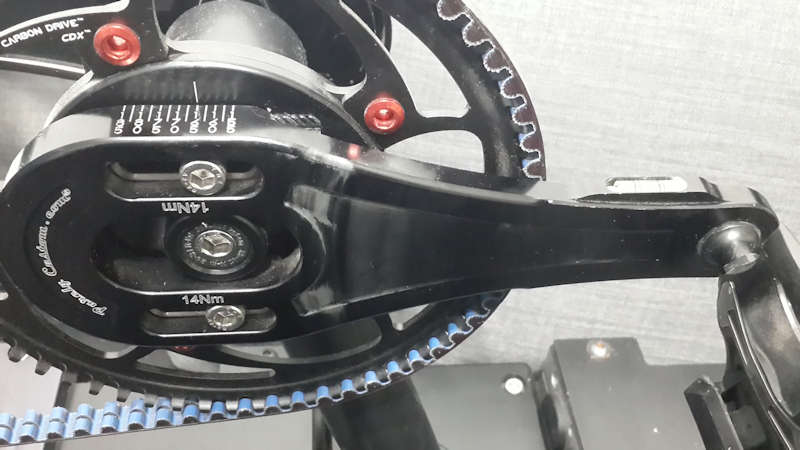 On bike fitting forums and amongst coaches, biomechanists and athletes there is a lot of debate over what the ideal crank length for a rider. Should it be based on a rider’s height? Their leg length? What about an individual’s pedalling mechanics? Is the best crank length event or discipline specific?

Adam Hansen and Michael Freiberg are two well known cyclists who have successfully used longer cranks. At the other end of the spectrum, professional triathlete Courtney Ogden used 145mm cranks to win 2 major Ironman events in 2014.

That we see individual riders’ achieving success with wildly different approaches to crank length is not really surprising given that the mechanics of cycling is complex and multi-faceted. There are a number of elements that make up the system that powers a bicycle down the road. There are quite a few levers involved: the upper and lower leg, the foot and the crank. Then there is the gearing, incorporating the gear selection, rim diameter and tyre size. This effects the force being put through the levers and the rate at which the system reciprocates for a given speed. A change in any one of these elements affects the whole.

The idea that longer cranks gave the rider more leverage and hence increased power, which was a commonly held belief for many years, was largely debunked by a study titled “Determinants of maximal cycling power: crank length, pedalling rate and pedal speed” by Jim Martin (Eur J Appl Physiol (2001) 84: 413-418). Martin demonstrated in a study of 16 cyclists of differing heights that changing between crank lengths of 145, 170 and 195 millimetres resulted in no statistical difference in maximal sprint power.

Further research by McDaniel, 2001 demonstrated that shorter cranks were more efficient as demonstrated through less oxygen uptake for a given power output.

If speed and gearing remains constant then the velocity of the foot increases as crank length increases. Conversely, the leverage decreases with decreasing crank length. What this typically means is that a rider finds it easier to maintain a higher cadence with shorter cranks but also needs to maintain that higher cadence as they self-select easier gearing to counteract the loss in leverage. The optimal balance is different from person to person.

An argument in favour of shorter cranks is that they increase clearance between the upper leg and the torso. This becomes important when an aggressive position is adopted. This is of particular importance to triathletes as they move forward around the bottom bracket seeking aerodynamic gains.

Many triathletes who have adopted shorter cranks are also reporting a better run off the bike. The run component of a triathlon is often where the race is won (or lost) so it is a priority to ensure that a triathlete’s bike fit doesn’t compromise their running ability.

Given the factors discussed above it is important to consider crank length as part of a complete fit. Which length best balances comfort, power production and aerodynamics?

Of course, experimenting with cranks length can be a costly and time consuming exercise. In addition, it is unrealistic to experiment with crank length during a fit performed using a standard bike on a trainer. This is where adjustable cranks, like the ones on our dynamic fit bike, come into their own.

At Winning Position, a rider can trial crank lengths between 155 and 185mm within the fit session. The cranks can be adjusted to accommodate the rider rather than the rider being fit to whatever happened to be specced on their bike.

Why not book in for a bike fit and experiment with crank lengths to find your winning position? 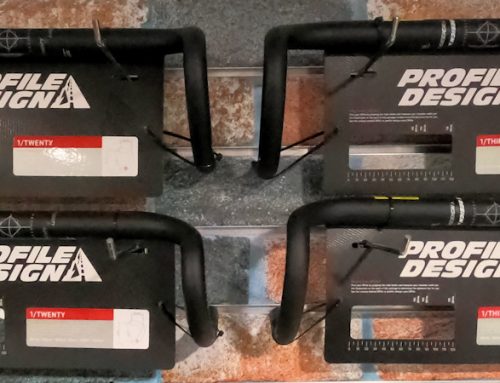 Getting the drop on handlebar shape Gallery 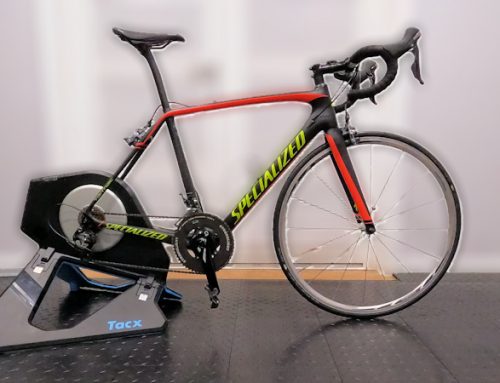 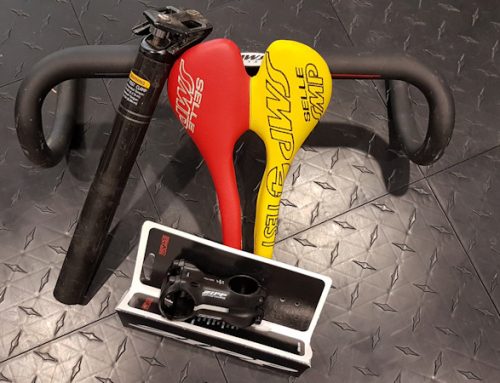